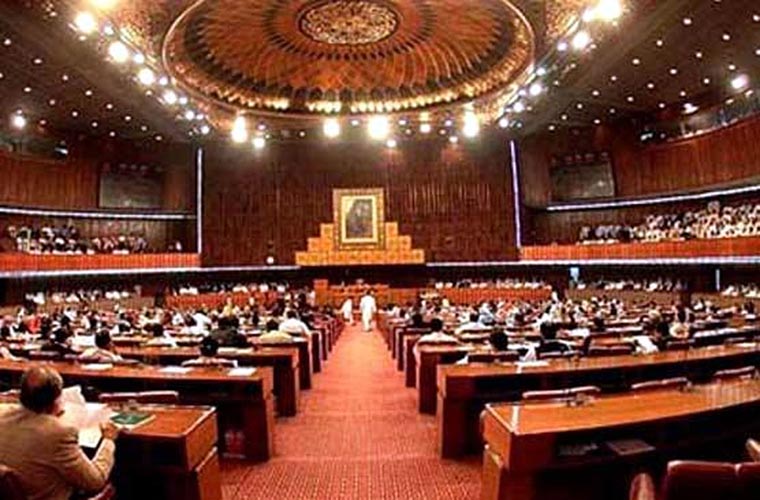 Complainants may report child missing case to ZARRA. That will generate an automatic alert.

Meanwhile, the House also passed other bills. They included: Letters of Administration and Succession Certificates Bill, the Legal Aid and Justice Authority Bill and Enforcement of Women’s Property Rights Bill.

While responding to a calling attention notice in the House, Minister for Human Rights Shireen Mazari told the house of national action plan.

She further said that government was preparing a national action plan against child abuse and molestation.

Moreover, she said the government would aunch it before the end of this month.

Government is also preparing a registry of convicted sexual offenders with the cooperation of FIA.

Meanwhile, the minister also spoke on the latest incident of child abuse in Mansehra.

She noted strong notice the provincial government has taken against despicable incident.

The movers of the calling attention notice demanded strict action against those involved in heinous acts of child abuse.

He said that government is taking action against power pilferage.

He regretted that the previous governments did not pay any attention to check the power theft which resulted in increase of line losses.

Taking the floor, PML (N) leader demanded the government to constitute a judicial commission to determine the facts in the narcotics case against him.

Responding to PML (N) leader’s remarks, Minister for Communications Murad Saeed said Anti-Narcotics Force is an independent and credible institution but regretted that the institution was targeted after the bail of Rana Sanaullah in the narcotics case.

He recalled that allegations of murder as well as connections with proscribed outfits against Rana Sanaullah were not levelled by PTI but the members of his own party.

He said the PTI believes in rule of law and justice and the Minister of State Shehryar Afridi will himself brief the house about the case of Rana Sanaullah.

The House will now meet on Monday at four pm.