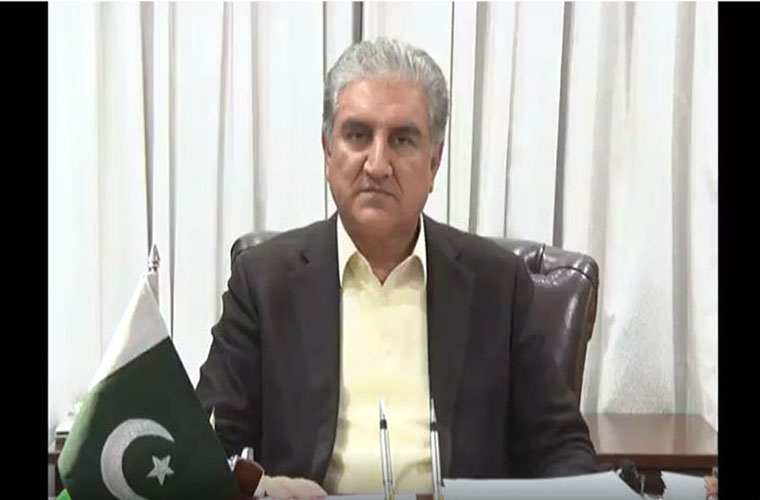 He said Pakistan has decided to advance diplomatic relations with other regional countries.

However, he said it aims at peaceful resolution of tensions between Iran and the United States.