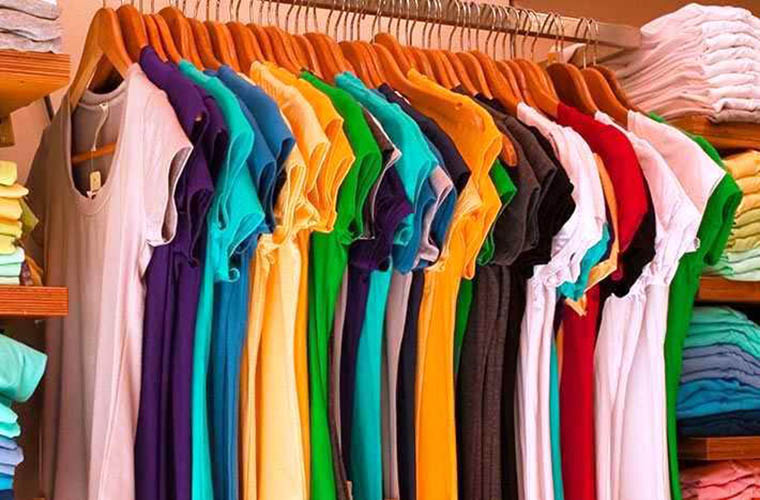 Furthermore, it noted the garment sector as one of the major sectors of the Pakistan’s exports basket.
Ministry of Commerce had always undertaken several steps to get market access for the Pakistani garments in international markets through trade diplomacy and trade promotion.
The ministry said in all bilateral arrangements under free and preferential trade agreements with other trading partners textile sector and garments figured prominently.
Some of the recent steps taken by the ministry for access of the Pakistani garments in the international market were delineated below.

In order to boost garments exports to China, the government had taken various steps.
There was early implementation of the Phase-II of China-Pakistan Free Trade Agreement (CPFTA) which had been signed during visit of prime minister to China April, 2019. It implemented from January 1, 2020.
The phase II had offered favorable concessions to Pakistan which inter alia include immediate elimination of tariff on 313 tariff lines of Pakistan’s prime exports. They included 91 tariff lines of garments.
In an effort to persuade textile products sourcing from Pakistan to China, the ministry led a delegation of 35 leading enterprises of textile and leather to participate in Li & Fung Vendor summit in June15-19 in Shanghai.
The event helped in establishing B2B linkages for Pakistani enterprises with their Chinese counterparts. Following that China National Textile and Apparel Council (CNTAC) a leading textile and garment association of China had shown keen interest in the joint ventures.
To showcase Pakistani products in Chinese market, Pakistan participated in 1st China international Import Exhibition (CIIE) held in November 2018 in Shanghai wherein large number of Pakistani enterprises including garment industry participated.
In addition to receiving concession on 232 tariff lines under Preferential Trade Agreement (PTA) with Indonesia, Pakistan had also gained unilateral market access on 20 top priority tariff lines at zero duty of these 20 tariff lines.
These 20 tariff lines constituted $ 4 billion of Pakistan’s global exports and cover over $ 600 million of Indonesia’s global imports. Concessions on these tariff lines had been come into effect from March 2019.
In order to boost garments exports to South-Korea, the ministry led business delegation of leading textile and leather enterprises to South-Korea and arranged Trade and Investment Conference in Seoul in August 2019.
The conference helped the Pakistani companies to build linkages with South-Korea counterparts.
TEXPO, 2019 which was the biggest government level exhibition specific for the textile sector recently took place in Lahore in which delegates from more than 50 countries participated.
Heimtextil, Frankfurt and Heimtextil Moscow were the big textile exhibitions that Pakistan participated in and was planned for future years as well. This not only promoted our industry but also paved way for future endeavours.
Gatex Pakistan was an international exhibition particularly for garment, textile machinery and accessories. The subject exhibition was scheduled to take place at Lahore Expo Centre from March 11-14, 2020.
GTV