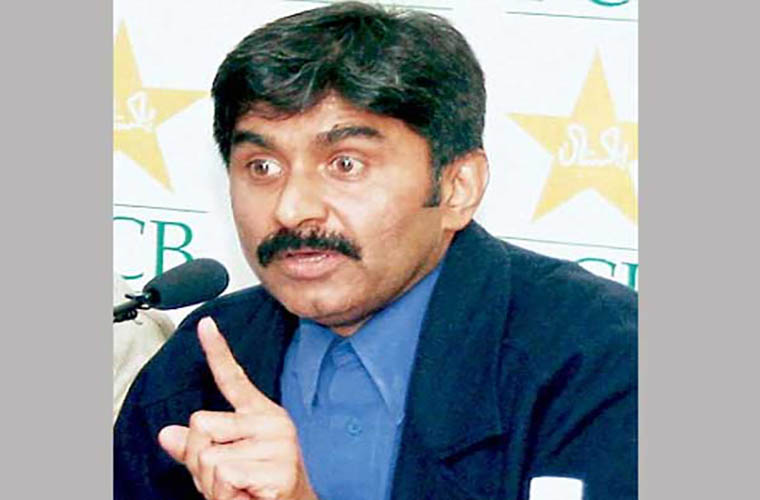 Specially, he praised PCB for its prudent decision to hold the entire 5th Edition of Pakistan Super League (PSL) in the country.

He said that the tournament would prove beneficial in preparation for the upcoming ICC Men’s Twenty20 World Cup.

He hailed entire PSL in Pakistan as a dream coming true for the Pakistan cricket fraternity.

Hence, he called it a major achievement of PCB. He further said that our players will definitely benefit by playing at home against foreign players.

Miandad represented Pakistan in Tests and ODIs between 1975 and 1996.

He said PSL would bring young talent to fore. “To keep the tournament more transparent PCB should also keep a strict eye on PSL to keep it spotless from any fixing related issues,” he said.

Speaking about the revival of Pakistan-India cricketing ties, Miandad, who scored 5,062 runs in 78 Tests, said both neighbors, should sort-out ways in making the bilateral series happen, as the world of cricket was incomplete without the Indo-Pak games.

“A full-fledged Pak-India bilateral series would help in improving relations between both the countries and will also benefit financially,” Miandad said.

He was of the view that “The world wants to see Pak-India playing cricket and the bilateral series.”

“We share a common culture and many heritage values. If the (Asian countries) could unite for a common cause of cricket, then it would benefit all,” he said.

Miandad, who had scored 8832 runs in 124 Tests, also urged Bangladesh to play the scheduled two-match Test series against Pakistan saying Pakistan helped Bangladesh in the days when it was struggling to come into the game of cricket. “Bangladesh is a brotherly nation to us and both the countries (Pakistan-Bangladesh) must help each other in cricket,” he said.