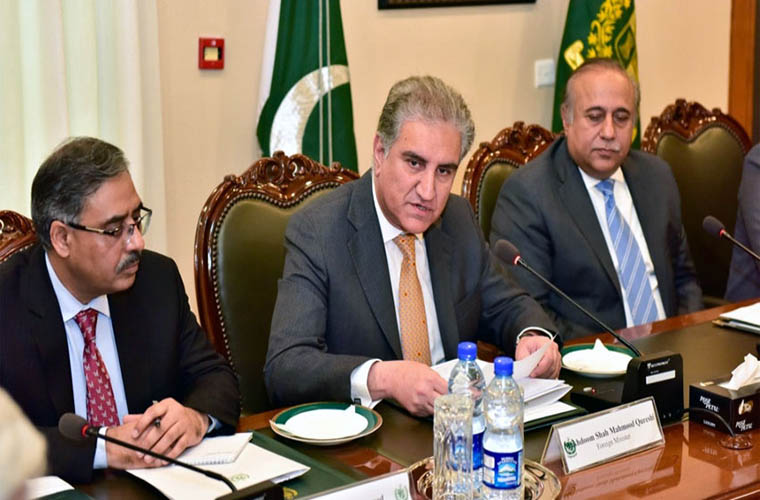 He said this, while speaking in a meeting of National Assembly Standing Committee on Foreign Affairs in Islamabad today (Thursday).

Furthermore, he apprised them of his staying in contact with all key countries to de-escalate situation in the Middle East.

He also spoke on grim situation in India. He said Modi government has imposed discriminatory amendments which have curtailed rights of minorities.