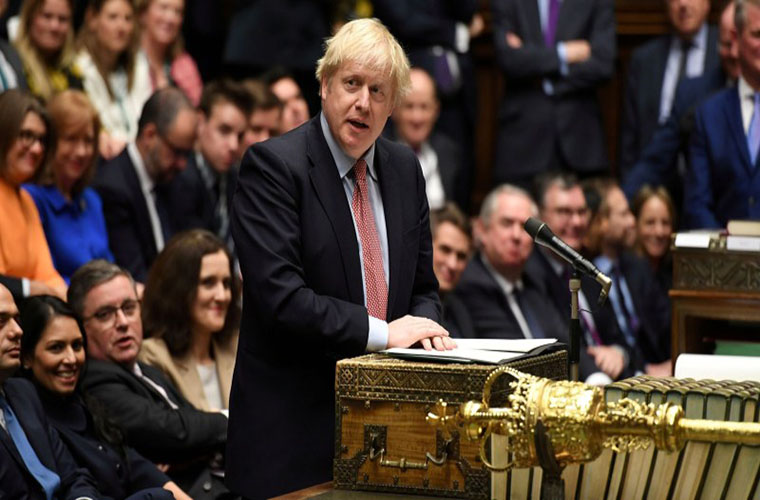 The U.K. House of Commons on Thursday passed a law allowing the country to separate from the European Union by January 31.

Meanwhile, Brexit Secretary Stephen Barclay has issued a statement after it.

He hoped that the upper house would not try to delay the bill.

In a vote of 330-231, elected lawmakers approved the Withdrawal Agreement Bill.

It specially determines the parameters of Britain’s separation.

The bill will make its way to the unelected House of Lords.

Although it cannot overturn the legislation, yet it can delay its passage into law.

Barclay said he had no doubt that their lordships will have heard the resounding message from the British people.

Brits had voted an overwhelming conservative majority into Parliament. That handed the opposition Labour Party its worst defeat in decades.

The election and the bill’s passage were resounding victories for Prime Minister Boris Johnson, who has repeatedly pledged to “get Brexit done.”

The U.K. voted in 2016 to leave the E.U., however Johnson’s predecessor Theresa May was unable to pass legislation authorizing the separation.