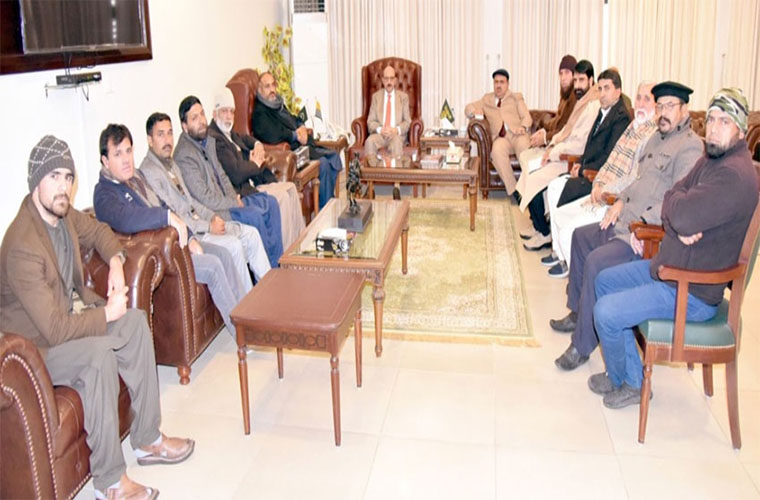 AJK President notes determination on Kashmir liberation movement which people would take to its ultimate goal.

Azad Jammu and Kashmir President Sardar Masood Khan said, while talking to a delegation of refugees from Indian Occupied Kashmir in Muzaffarabad.

Meanwhile, he referred to the determined people of Pakistan and AJK to take the movement to its ultimate goal.

He also vowed that they will not allow any negligence in regard to the decades-old conflict.

He said India was spreading rumours to weaken the bond between Pakistan and IOK living on both sides of the Line of Control.

He said that the IOK remains under clampdown for the last 157 days. Because, the Modi government stripped the valley of its special autonomy on August 5, 2019.

However,  he also said that the problems of Kashmiri refugees will be resolved one-by-one.