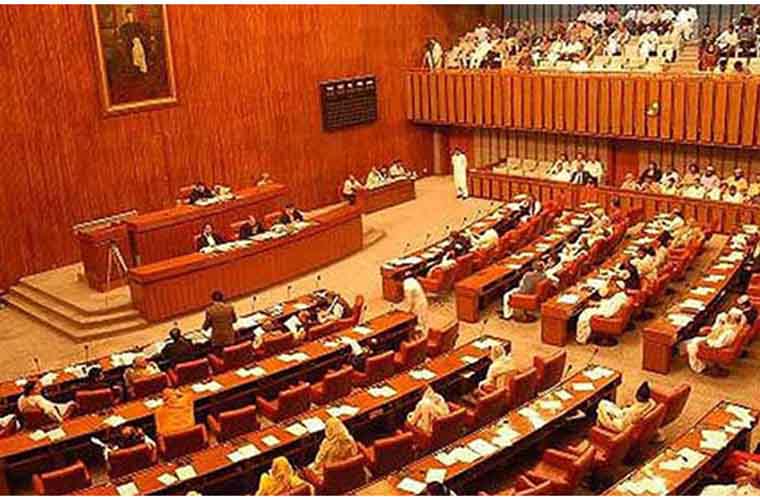 Similarly, he can do so in the case of the Chairman of the Joint Chief of Staff Committee (CJCSC).

Furthermore, this includes the grant of extension and re-appointments of the services chiefs.

The bills state that the President shall, on the advice of the Prime Minister, appoint the services chiefs and the CJCSC for a tenure of three years.

According to the bills, the services chiefs and the CJCSC may be reappointed for additional tenure of three years.  Or, their tenures can be extended up to three years.

Moreover ,the appointment, reappointment or extension of the army, air force or navy chiefs, or the exercise of discretion by the appointing authority in this regard, shall not be called into question before any court on any ground whatsoever.

Minister for Defense Pervez Khattak had moved the bill.