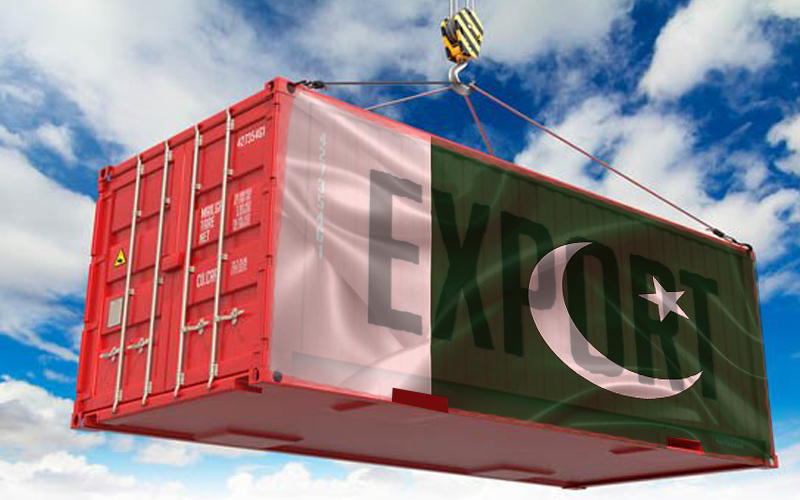 The US remained the top export destinations of the Pakistani products during first five months of current financial year (2019-20). Then come United Kingdom (UK) and China, respectively.

It showed an increase of 2.68 percent during the period under review.

According to State Bank of Pakistan (SBP), UK stood second, wherein Pakistan exported goods worth $728.120 million against the exports of $753.054 million last year.

However, it showed decrease of 3.31 percent.

China emerged the at third top export destination, where Pakistan exported products worth $727.480 million against the exports of $741.643 million during last fiscal year.

As per SBP data, it also showed nominal decrease of 1.90 percent.