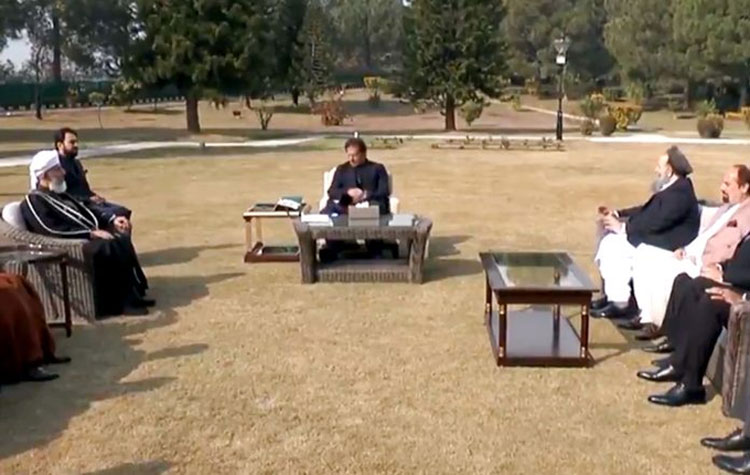 Prime Minister calls for immediate measures for de escalation in ME & Gulf.

Meanwhile, he also highlighted the dire human rights and humanitarian situation arising from the inhuman lockdown in Occupied Kashmir.

He lamented the grave situation lasted for over five months . He noted the discriminatory policies of the BJP government against minorities, especially Muslims.

Imran Khan stressed that the international community has to take urgent steps to address this situation.

Noting the traditionally close fraternal ties between Pakistan and Oman, Imran Khan expressed the desire to further strengthen bilateral cooperation in all fields.