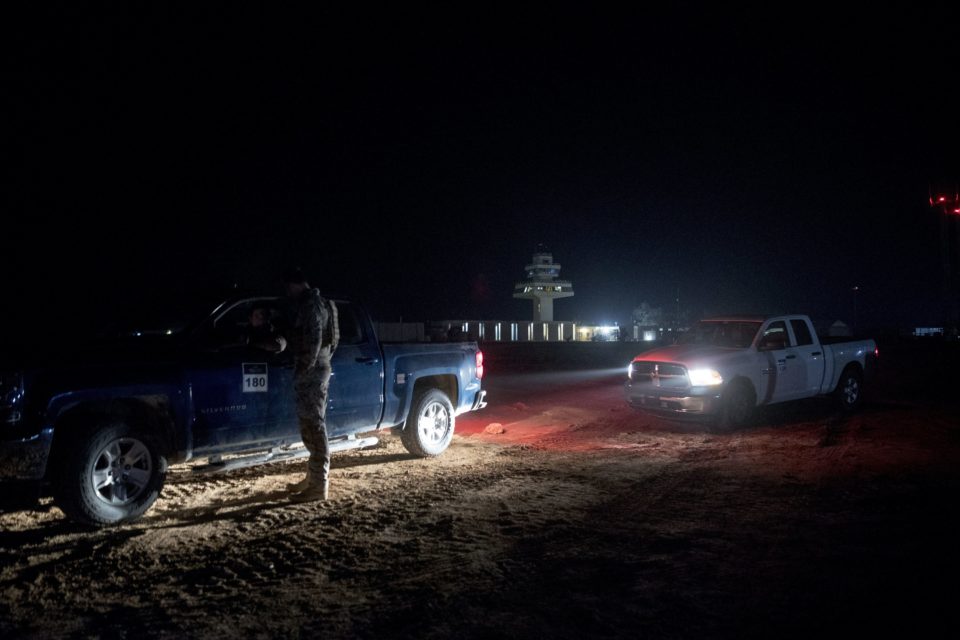 At least 80 US military personnel killed in Iran missiles attacks which it fired in retaliation to US airstrikes.

At least 80 US military personnel killed

Furthermore, it said that Iran also warned that at least 104 US targets remain under range of Iran retaliatory attacks.

Iran warned of more attacks if US launched any new attack.

Iran says it has fired more than a dozen ballistic missiles on US-led forces in Iraq.

However, they described missiles firing in retaliation for the killing of military commander Qassem Soleimani.

Iran fires missiles at US base

First they hit US in al-Asad air base and then aimed at another base in Erbil.

According to the state TV, the statement advised the United States to withdraw its troops from the region to prevent more deaths.

On the other hand, the Pentagon did not provide reports of casualties in the attack.

Meanwhile, Pentagon spokesperson Grisham said in a statement that they were working on damage assessments.

The official further said US will take all necessary measures to protect and defend U.S. personnel, partners, and allies in the region.

President Trump got briefing. He is monitoring the situation closely and consulting with his national security team.

US Secretary of State Mike Pompeo and U.S. Defense Secretary Mark Esper are also at the White House following news of the attack.

According to al Meydan TV, sirens heard while American helicopters were seen flying over Iraq’s Ain al-Asad air base in Anbar province early this morning.

Meanwhile, US Federal Aviation Administration has decided to ban U.S. carriers from operating in the airspace over Iraq, Iran, the Gulf of Oman.

Moreover, they also decided similar ban for waters between Iran and Saudi Arabia.

The FAA issued the airspace ban “due to heightened military activities and increased political tensions in the Middle East.