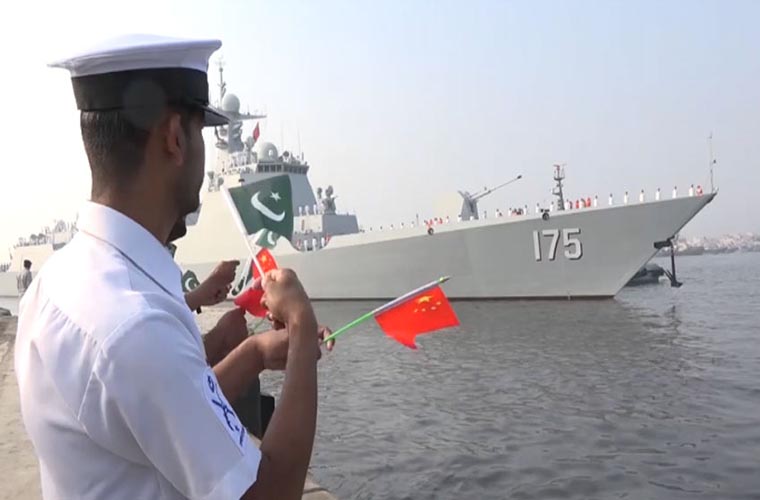 He said Sea Guardians will usher into a new era of cooperation between navies of the two countries.

Besides, the exercise also aimed at naval cooperation between the two countries.

Moreover, he aid this bilateral exercise will also play a role in promotion of safe and stable maritime environment in the region.