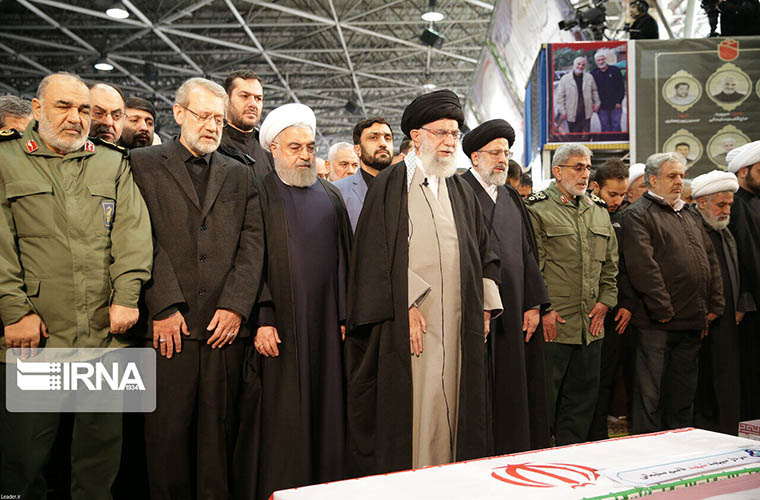 However, the entire Tehran matchlessly turned out on streets to pay respect to the funeral.