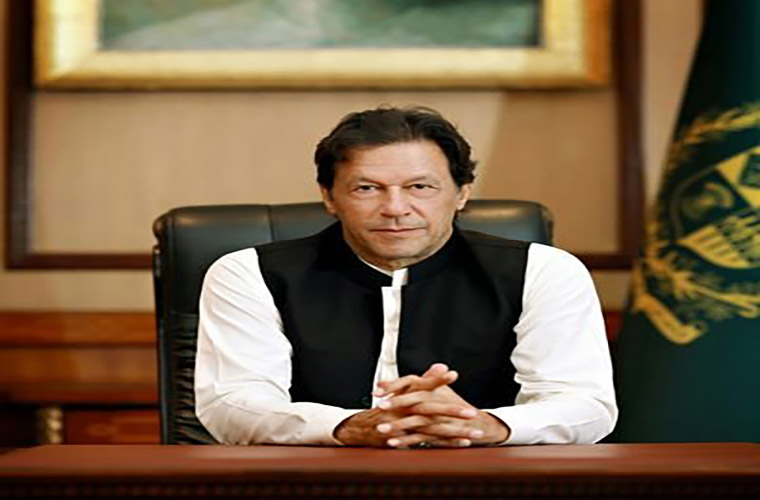 PM eyes all parties unity on matters relating to national security institutions, according to special assistant to the Prime Minister.

Her statement came after parliamentary party meeting of PTI and its allies.

Prime Minister expressed the hope that all parliamentary parties and leaders will show unity over matters concerning national security.

Furthermore, she said Attorney General briefed the meeting in detail about the amendments in Army Act.

She said Prime Minister stressed on the need of stability for economic uplift and development in the country.

Prime Minister directed all members to spend their time to resolve public issues.

Specially, he noted consensus of all parties on Army Act amendment bill.

He further said that all the parties are moving ahead on Army Act (Amendment) Bill 2020 with consensus.
Meanwhile, Minister also emphasised that the country cannot afford politics on national institutions.

Furthermore, Fawad referred to National Assembly’s today session as positive.
Because, the opposition parties also remain positive on the matter.
Hence, the Minister hoped that the National Assembly would unanimously pass the bill tomorrow.
GTV

Some 1400 new cases of Coronavirus infection confirmed during 24 hours