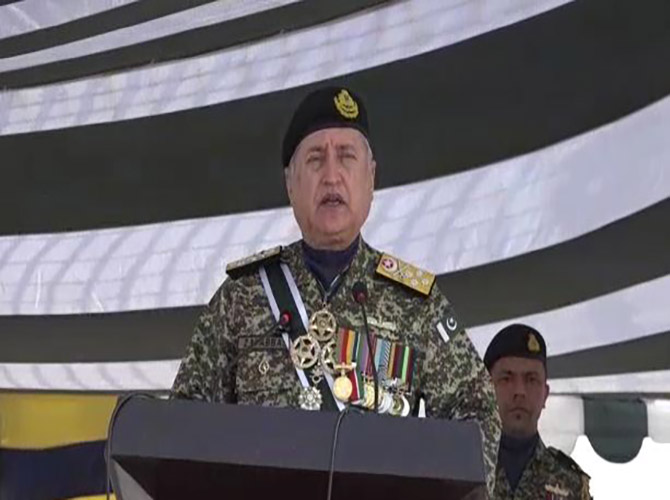 He reiterated his pledge that Coastal Command is fully ready for the security of Gwadar Port and China Pakistan Economic Corridor.
He also distributed awards to leading performing units during the year 2019.
Earlier, Commander Coast Rear Admiral Faisal Rasul Lodhi presented the performances of Costal Command Units during 2019.

Meanwhile, Chief of Naval Staff also vowed readiness to defend the maritime borders of the country including the security of CPEC.

Chief of the Naval Staff presided over the conference in Islamabad.

The officials concerned briefed Naval Chief on the ongoing and future projects of the Navy.

IHC grants extension to Rana Shamim for submission of affidavit

Opposition in fresh bid to rope in PML-Q