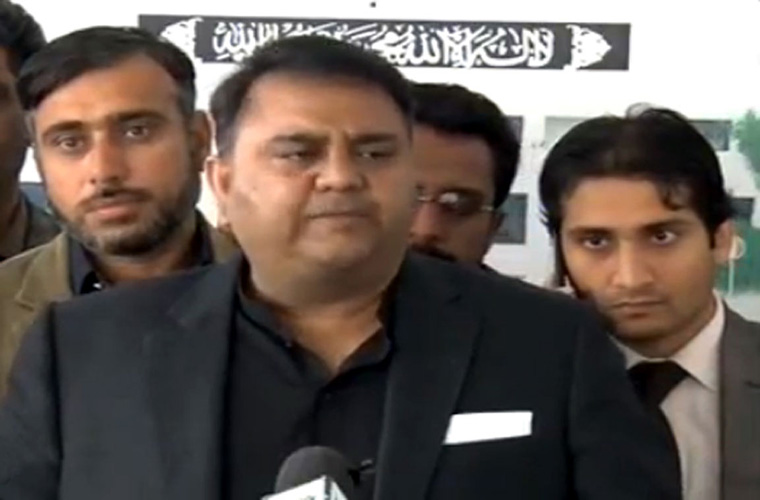 He further said that all the parties are moving ahead on Army Act (Amendment) Bill 2020 with consensus.
He emphasised that the country cannot afford politics on national institutions.

Furthermore, Fawad referred to National Assembly’s today session as positive.
Because, the opposition parties also remain positive on the matter.
Hence, the Minister hoped that the National Assembly would unanimously pass the bill tomorrow.
Meanwhile, he also expressed similar confidence on the matters of selection of the members of the Election Commission of Pakistan besides amendments to the NAB laws.
Although he asserted consensus among political parties would settle those issues, it remains difficult.
Because, opposition parties don’t agree with the PTI government on those issues.

Consultation with the Opposition

In all, he introduced three bills.

Minister of State for Parliamentary Affairs Ali Muhammad Khan had sought it through a motion.

The speaker suspended the house with the consent of the House.

Moreover, the House will now meet at 11 a.m. tomorrow.