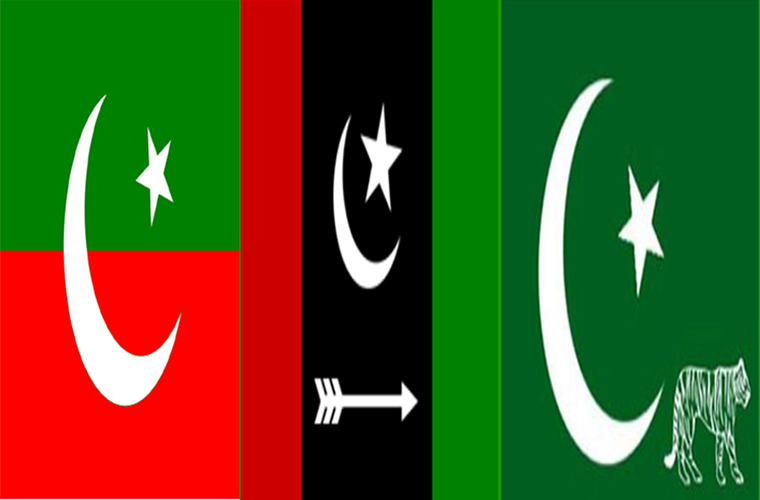 PPP and PMLN criticise PTI govt for price hike of petroleum products. They lashed out at the federal government for increase in prices of POL, LPG and electricity.

Murtaza Wahab suggested that the king of U-turn should also take a U-turn over price-hike.

Meanwhile, PMLN leader Marriyem Aurangzeb said that the government was trying to kill people by soaring energy prices during the worst cold weather.

The spokeswoman for the PMLN said that PTI government has given this gift to its friends.

She further alleged that the PTI government had imposed mountain of price-hike upon the masses.

Both opposition parties at the Centre warned that they would not tolerate such anti-people decisions.

Marriyem said that PMLN would come out on streets to register protest if government continues such policy.

Murtaza Wahab said that Sindh government (of the PPP) and people turn down aforesaid hike in prices.

Earlier, petrol and diesel prices increased with the arrival of new year as the government has revised prices of POL products for current month.
Federal government take decision on POL prices on recommendations of Oil and Gas Regulatory Authority (OGRA).
The OGRA had sent a summary for hike in prices of petroleum products to the Petroleum Division.
It had recommended an increase of Rs2.61 per litre in petrol price and an increase of Rs2.25 per litre in diesel price.

Furthermore, it suggested an increase of Rs3.10  per litre in kerosene oil price while Rs2.08 per litre rise in light diesel oil  price.

According to Finance Division, the new price of Petrol now 116.60 rupees per liter while High Speed Diesel 127.26 rupees.

Meanwhile, after aproval of OGRA recommendations, government fixed Kerosene oil price at Rs 99.45 while the price of Light Diesel Oil at Rs84.51.
After approval, the price of petrol stood at Rs116.60, while diesel Rs127.26.
The new prices  remains effective from today (January 1, 2020).