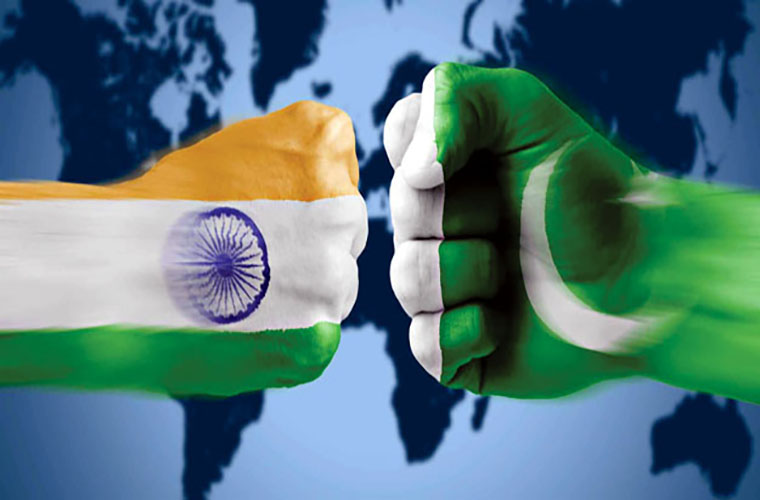 According to agreement on prohibition of attacks against nuclear installations and facilities between the two countries require them to do so.

Due to that,, handing and taking over of the lists remain binding on both countries on 1st January every year.

Pakistan and India have officially exchanged lists of nuclear installations and facilities in their respective countries.

According to the Foreign Office, Pakistan handed over the list of its nuclear installations to the Indian Representative in Islamabad.

In India, protests over the controversial Citizenship Amendment Act entered their 20th day today.
Hundreds of people including women in South Delhi’s Shaheen Bagh staged a strong protest against the new law.
They were holding placards  inscribed with slogans “No to Citizenship Act” and “We the people of India want a new Prime Minister”.
Indian diaspora in the United States also held a protest rally against the new law.

Sindh matric and intermediate exams to commence from March 16

Pakistan FM in Muscat for condolences over Sultan Qaboos death