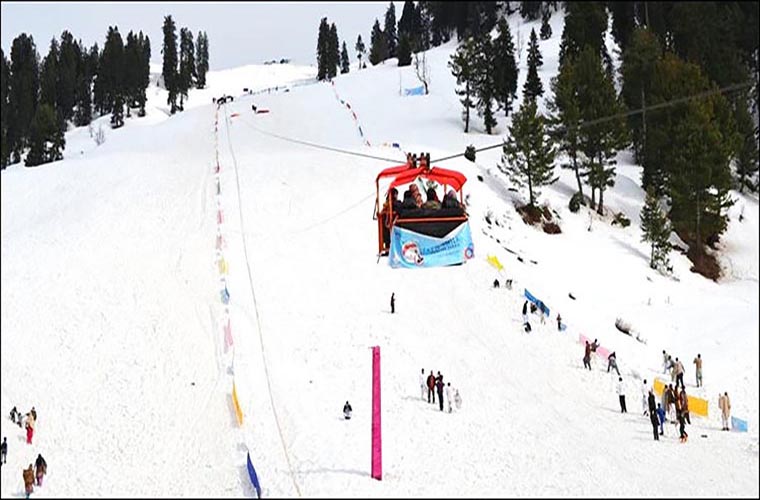 Light rain and thunderstorm with snowfall at some parts in Pakistan expected during the next twelve hours.

The Met expect such weather with snowfall over mountains at isolated places in Northwest Balochistan.

According to the Met, similar weather to prevail in upper hilly areas of Khyber Pakhtunkhwa, Kashmir and Gilgit Baltistan.

However, dense fog likely to prevail in most plain areas of Punjab and upper Sindh.

Cold and dry weather is expected in most areas of the country while very cold in upper areas.
Temperature of some major cities recorded on Wednesday morning: