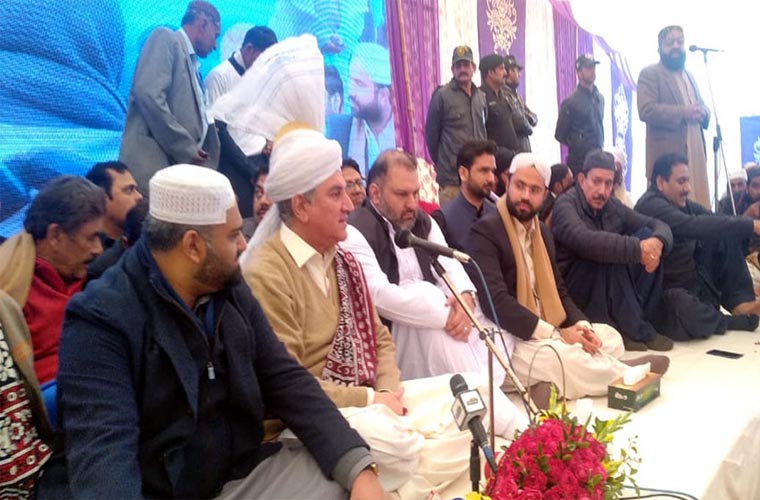 He referred to the hybrid war which enemies of Pakistan have launched to create unrest through religious and linguistic divide.

But, he asserted they would not succeed in their nefarious designs.

The Foreign Minister said minorities in India including Muslim community are suffering unrest and atrocities.

Furthermore, he said that the current regime in India is following the agenda of the supremacy of Hindutva.

Meanwhile, he also prayed for the freedom of occupied Kashmir.

He prayed for end to the sufferings of Muslims in India, peace and stability in Afghanistan and the Middle East.

However, earlier, FM urged the international community to take notice of current wave of insecurity.

Moreover, he said that maltreatment with Ulema in Utter Pradesh has saddened everyone.

He said police also manhandled with Priyanka Gandhi; not to speak of the common man. He noted such situation prevails across the country, but the Modi government remain unmoved.

Pakistan observes Naval Day to honour the heroes of 1965 War