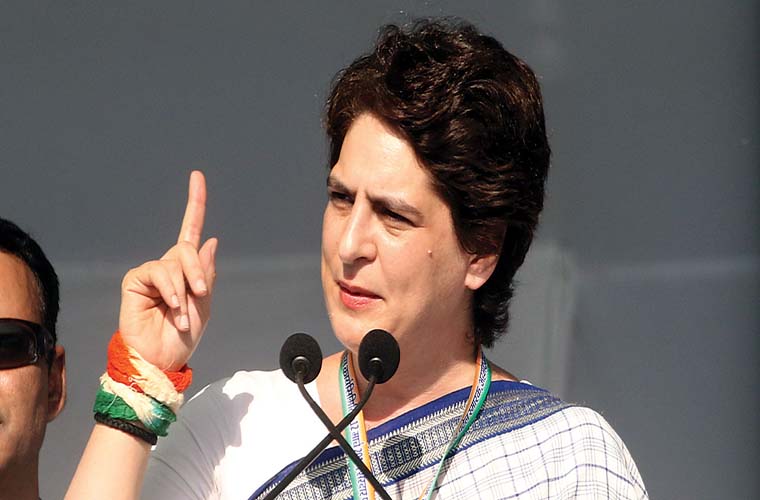 She demanded probe into police action to target against discriminatory Citizenship Act and National Register of Citizens.

In a letter to state Governor Anandiben Patel, she said police have created an atmosphere of terror, discrimination, and oppression in the state thus infringing on fundamental rights of every citizen of India.

She blamed twenty three deaths in the state on police excesses and brutality against protesters.

He noted government in panic following mass demonstrations against discriminatory law and National Register of Citizens.

In an interview, Ravi Nair said government seeks to do a religion-specific discriminatory procedure.

However, he declared government moves in total violation of fundamental rights.

He said excessive use of force and firing against innocent civilians is completely unjustified and unprovoked.