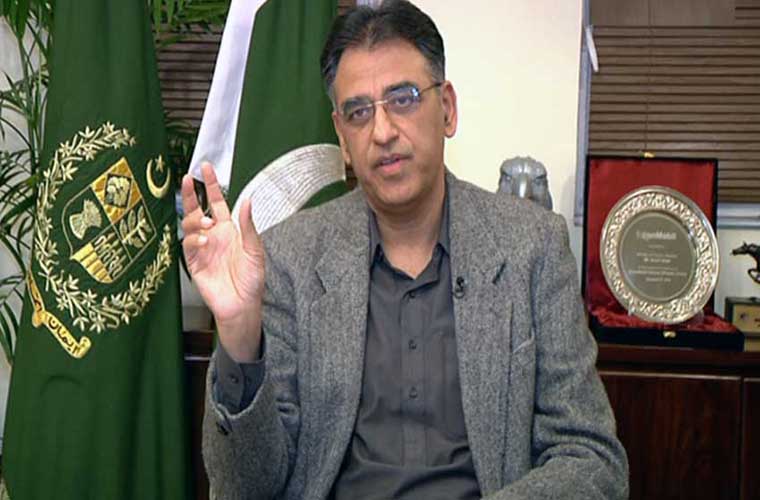 Minister foresees CPCEC trickle down effects on productive sector in 2020. Benefits of China-Pakistan Economic Corridor will start to trickle into the productive sectors of the economy including industry and agriculture during the year 2020.

Minister for Planning and Development Asad Umar predicted this in an article.

He said that the PTI government strongly believe in making Pakistan a welfare state.

He said that in the financial year 2020 budget, the government substantially increased pro-poor spending under PM Ehsas program.

Asad Umar said that government target to complete the big projects under CPEC in 2020. These include the trade and transport connectivity projects of KKH Phase-II Havelian-Thakot (118km) road and Sukkur-Multan (392km) highway.

Furthermore, he said these projects will significantly reduce the transit time and encourage greater trade of goods and services.

He noted investment of Rs 40 billion in Chinese grants in Gwadar for upgrading the airport and roads infrastructure.

Meanwhile, he also revealed the launch of the big project under CPEC in 2020.

The minister said those projects include up-gradation of Railways Main Line (ML-1). It will cost $ 9 billion which will significantly enhance the railway infrastructure for trade in goods and services.