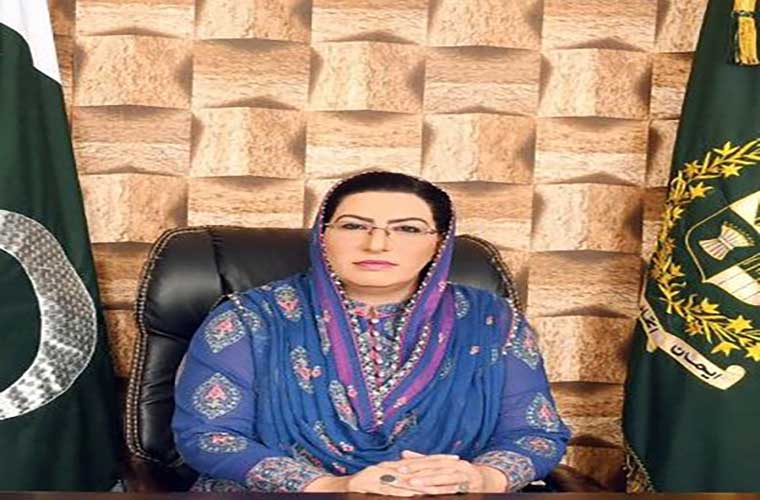 She reminded PPP chairman Bilawal Bhutto-Zardari that problems of Karachi will be resolved by discontinuing corruption, looting and kickbacks.

She suggested that Bilawal Bhutto Zardari must realize these factors, instead of manipulating against alliance of a political party.

The special assistant to Prime Ministyer said that people have given PTI mandate.

Under that mandate, she said the party will continue solving people’s problems in collaboration with its allies.

In a series of tweets on Tuesday, she accused political opponents of the government reamin engaged in search of backdoor channels.

Because, she noted that facing failure in the field of public and politics. Hence, they are seeking to break off ruling coalition politically.

She said the real problem of Karachi is that a corrupt group has been ruling there for a decade and as long as it persists, the problems of Sindh and Karachi will not be solved.

Moreover, she said Bilawal Bhutto Zardari will have to prove through real democratic attitude that he is heir to the public politics of Zulfikar Ali Bhutto and Benazir Bhutto.