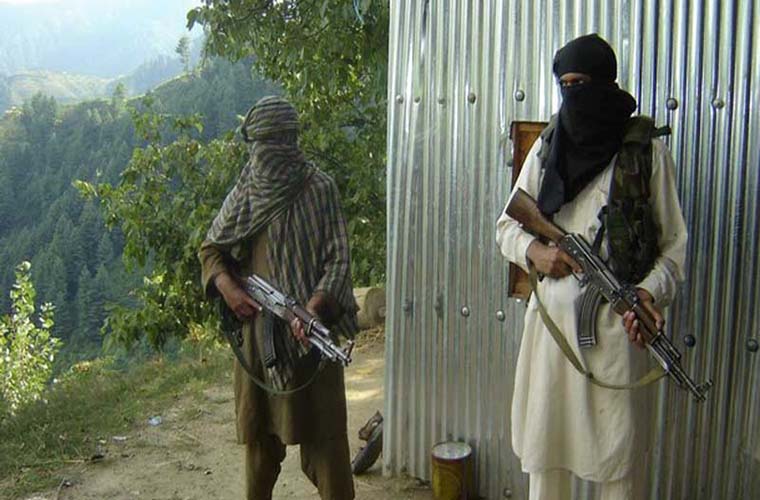 Unknown gunmen shot dead Saifullah Mehsud outside the Guloon camp in Khost province. Analysts have termed the killing of Mehsud a big loss to the terrorist outfit.

Saifullah Mehsud remained notorious for preparing suicide jackets and suicide bombers for terrorist acts.
However, Pakistani authorities declared him the most wanted terrorist due to his involvement in several terror attacks.

He had masterminded a tragic bus attack in port city of Karachi that had killed around 59 people in year 2015.
He had also claimed the responsibility for that.
Saifullah Mehsud fled to Afghanistan after a security operation launched in Waziristan region.

Govt has not decided to promote students without exams so far