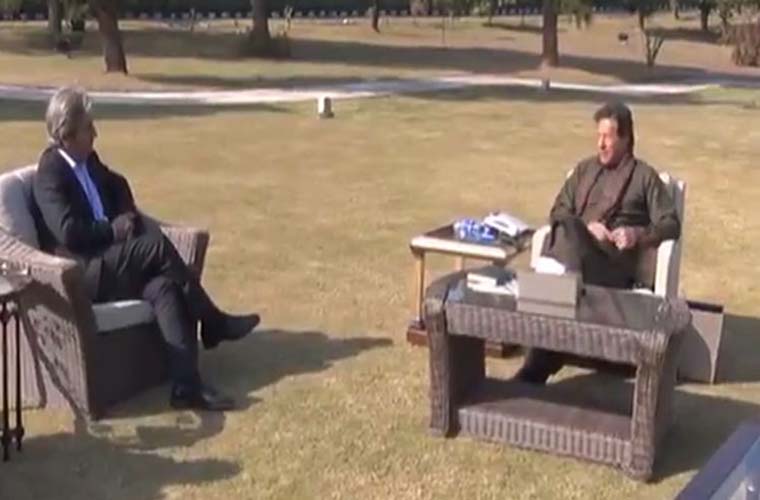 PM tells Tony Ashai that BJP RSS dream will never actualise. Prime Minister Imran Khan said that RSS and Hindutava ideology aim at not only removing the identity of the Kashmiri people but millions of the people residing in India.

However, he asserted that this RSS-BJP dream would  not actualize.

He said that the international community would have to realize the agenda of Modi’s government and its deadliest impact on the region..

Furthermore, PM Khan reaffirmed the commitment to become voice of innocent Kashmiris and raise their at every international forum.

He said Pakistan government and people will continue to extend political, moral and diplomatic support to their Kashmiri brethren.

He also thanked him for drawing the world’s attention towards Indian forces’ oppression and persecution of innocent Kashmiri people.

He said raising the Kashmir issue at every forum including the United Nations has exposed the RSS based agenda of the Modi government.

On the other hand, Foreign Minister Shah Mehmood Qureshi also appealed to the world to take notice of insecure minorities in India.

Moreover, he said that maltreatment with Ulema in Utter Pradesh also saddened everyone.