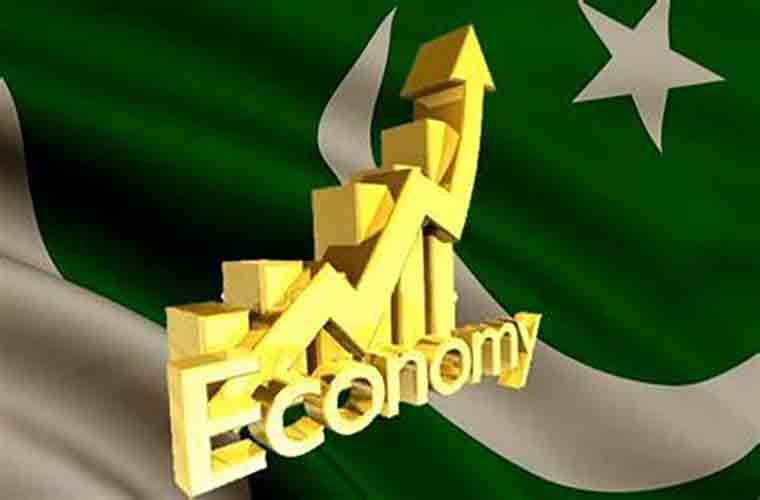 Pakistan macro economic indicators better than IMF’s projection, according to Ministry of Finance.

The ministry says the government is doing much better than the International Monetary Fund’s projection.

It referred to the most of the macro-economic indicators including inflation rate.

A spokesman of the Ministry said this in a statement.

He further said the inflation rate is expected to come down to around five percent in the mid-term of current fiscal year.

Moreover, he said with regard to the external sector, significant improvement has been witnessed.

He said overall current account deficit has shrunk by almost two-thirds in the first quarter of current fiscal yea. The spokesman gave this figure as compared to the same period last year.

Furthermore, the spokesman said the current account deficit is projected to decline to 2.4 percent of the GDP in current fiscal year. That is lower than earlier IMF forecasts of 2.6 percent.