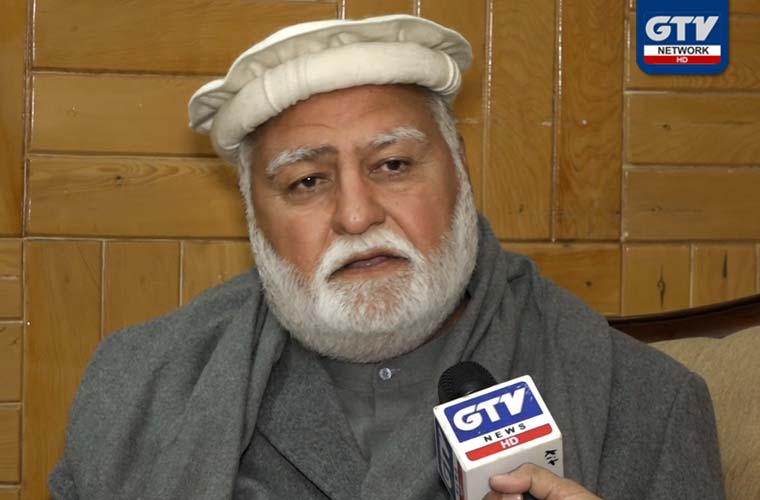 While talking to GTV Network HD, he said that now the Opposition parties would come to Islamabad jointly.

Durrani belongs to JUIF that had taken out Azadi March and staged sit-in in Islamabad.

Akram Khan Durrani claimed that Imran Khan-led PTI government don’t have even the votes PM needed for trust in him as leader of the house.

He said that the Opposition parties want in house change within three months. He further said that the joint opposition also wants electoral reforms and then general elections within six months.

Most importantly, the Rehbar Committee has met in Islamabad two days ago. They have thrashed out current political situation.

With the verbal support from other opposition parties, JUIF had acted upon its Plan A and Plan B. Under those plans, they staged sit-in across the country, specially in Islamabad.

However, now their plan c include dismissal of the PTI-led government.

Durrani said that their plans A and B had weakened PTI’s provincial governments in Punjab and KP, let alone federal government.

By skipping the KL Summit, government has not only angered the friendly countries but also pushed Pakistan to global diplomatic isolation, he said.

The Rehbar Committee’s convenor noted that KL Summit was conceived after consultation with the Pakistan government and Kashmir issue included in KL summit agenda.