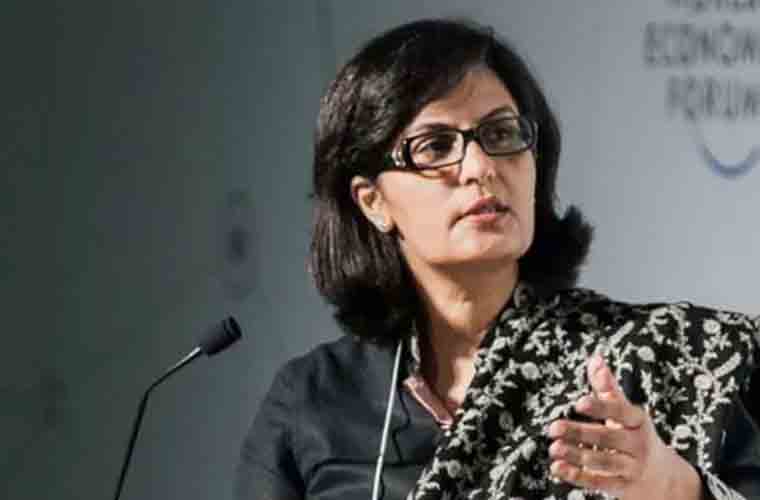 Kifalat programme of Ehsaas initiative to begin in 15 districts within weeks, said Special Assistant to the Prime Minister on Social Protection and Poverty Alleviation.

She said that government would launch Kifalat programme of Ehsaas initiative in 15 selected districts within few weeks.

Dr. Sania Nishtar, in an interview, further said the programme aims at empowering the poor segments of society.

However, PTI government would also launch another programme under Ehsaas.

Meanwhile, she said another programme with name of ‘Tahaffuz’ will be launched till next month under Ehsaas initiative for the vulnerable people to protect them against shocks.

Moreover, she said that the government would spend an additional amount of Rs 8.6 billion on Kifalat programme.

The government plans to expand it to thirty four districts in March next year.

She said the programme would also be expanded to other districts.

The special assistant said the socio-economic survey of 216 villages along the Line of Control in Azad Kashmir has also been completed under Kifalat Programme.

Furthermore, she said they want to include all the women having Computerized National Identity Cards in the programme without any condition.

The PTI government has made many pledges since long and also in their manifesto for such social welfare programmes.