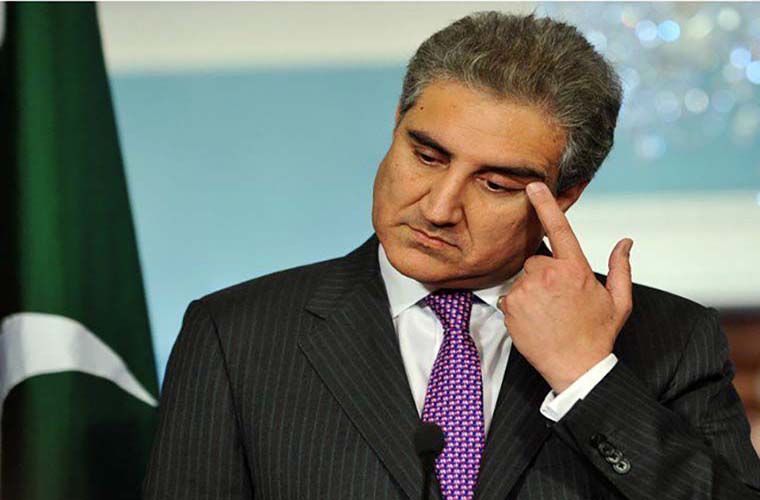 Moreover, he said that maltreatment with Ulema in Utter Pradesh has saddened everyone.

He said police also manhandled with Priyanka Gandhi; not to speak of the common man. He noted such situation prevails across the country, but the Modi government remain unmoved.

FM Qureshi said the Indian government had gagged the voice of occupied Kashmir through communication blackout and curfew. But, he asserted BJP govt cannot suppressed the voice of entire India.

He said this tension is no more confined to any religion, area or language, but has spread every nook and cranny of India.

Foreign Minister lamented that police are storming the Muslim majority areas and subjecting them to violence.

He cited registration of FIRs against ten thousand students for holding protest demonstrations.

He apprehended that India can carry out any drama in Kashmir to divert attention from the internal chaos.

Shah Mehmood said that the world must have its interests for considering India its commercial ally. But, he emphasised that it should not remain silent over the prevailing situation in India. He suggested that the world should give due importance to people’s values.

He said millions of people in India have realized the facts and the international human rights organizations as well as the foreign media are also covering these protests.

However, he said, those who have interests with India have set aside their democratic values and kept mum over this situation.