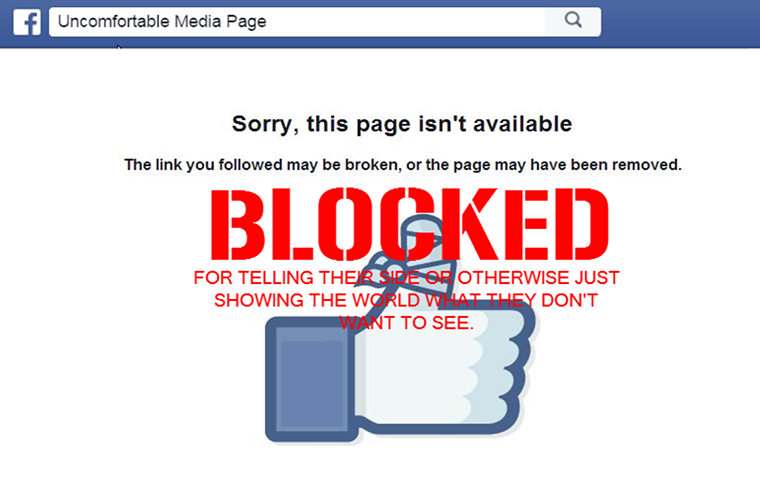 However, on the directives of Director News, PBC has made temporary alternate arrangements on YouTube to continue Live streaming of Radio Pakistan’s news bulletins.

Pertinently, Radio Pakistan has been highlighting the voice of people of Occupied Kashmir.

Moreover, it has been exposing Indian brutalities and gross human rights violations at every platform including social media.

The Pakistan Broadcasting Service went on air at the midnight of August 14‚ 1947. That marked the birth of Radio Pakistan.

Later, it converted into Pakistan Broadcasting Corporation (PBC) on December 20‚ 1972 as a statutory body. The Board of Directors and the Director General govern it.

It aims atv reamining a credible and effective medium to promote Pakistan as an enlightened and progressive Islamic country both at home and abroad.

Due to its successful endeavor to inform‚ educate and entertain‚ PBC is recognized as Voice of Pakistan.