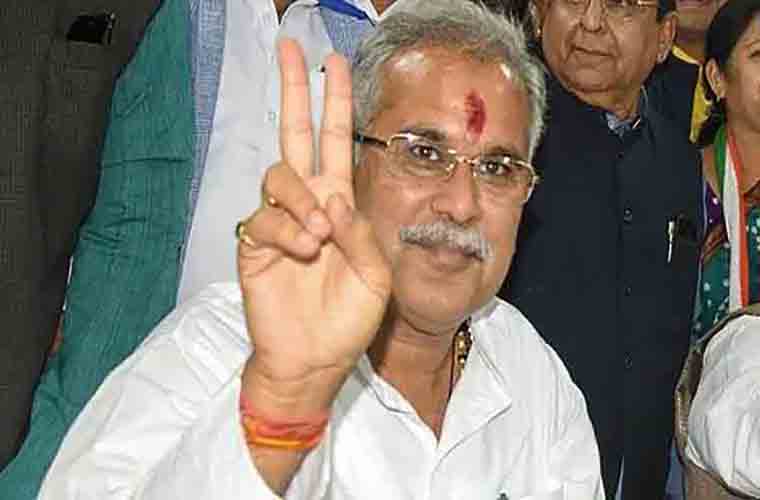 Chief Minister of Chhattisgarh state Bhupesh Baghel has reiterated his opposition while addressing a gathering in Raipur city.

Moreover, he noted NRC being talked about everywhere but its nationwide rollout will hit Adivasis hard.

Adivasi is the collective term for tribes of the Indian Subcontinent.