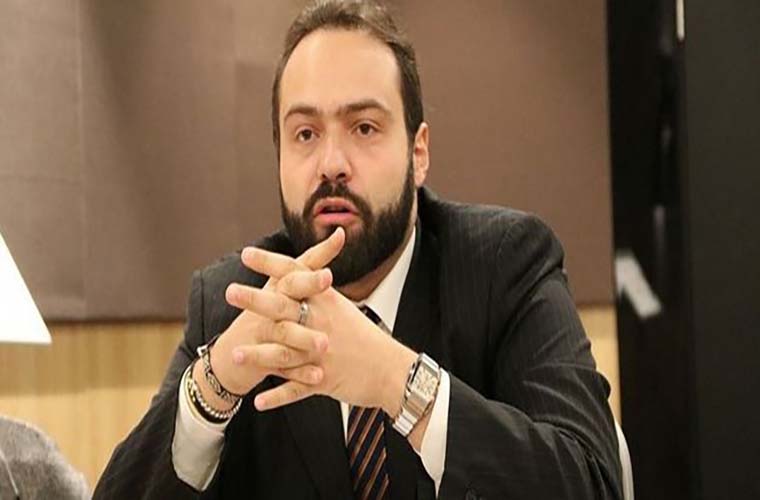 While talking to APP, he said that India should foster dialogue with Pakistan on all disputes. He also called for burying the hatchet for collective good of people and lasting peace in the region.

Vice President, European Parliament said he is ready to mediate between Pakistan and India if the two countries wish so.

He said that people of Pakistan should feel proud of their forces for defeating terrorism in the country to a great extent.

He said that Europe understands the need to eradicate poverty because it can make a person easy victim of radicalization.

Furthermore, he said that the EU’s GSP-Plus status to Pakistan aim at overcoming financial challenges and poverty.

Meanwhile, he also spoke on Indian atrocities in occupied Kashmir.

He said many people are suffering in Kashmir due to the violations of human rights.

On the controversial Citizenship Amendment Act in India, Fabio Massimo urged India to reconsider the CAA for the sake of its rich traditions and preserving multi-culturalism.

During his visit to Pakistan, he called on Punjab Governor Ch Sarwar.

He further said European Parliament is ready to mediate between Pakistan and India if both the countries agree to the proposal.

Meanwhile, he referred to anarchy in India after introduction of controversial Indian Citizenship Amendment Act.

Furthermore, he said that the European parliament rejects because it believes in the protection of religious, cultural, dignity and values of people.