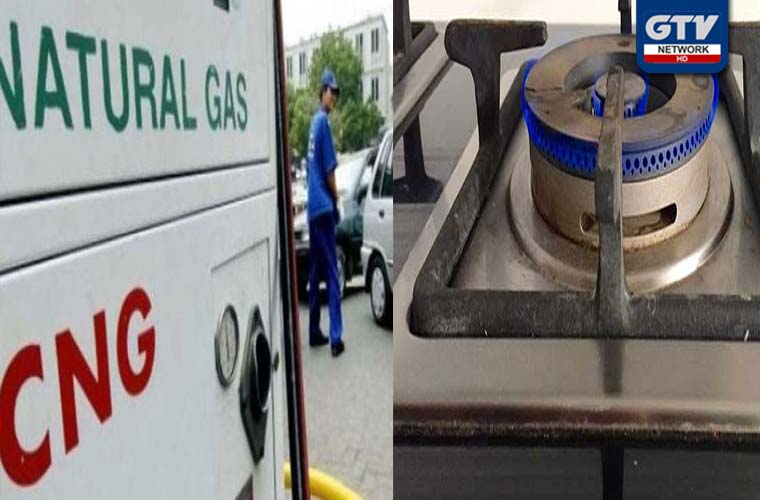 Although the minister made tall claim on uninterrupted gas supply to domestic consumers on priority basis across the country, ground reality remains vice versa.

Even, the capital city of Punjab province, Lahore, long for CNG for last one week.

The residents of Lahore have complained that closure of CNG for last seven days paralysed their life.

On the other hand, lower pressure of gas remains a constant problems for them.

While talking to a private news channel, he said that hectic efforts are being made to bring improvement in the gas field infrastructure.

He underlined the need to devise a strategy for more explorations to overcome the gas shortage on permanent basis.

Commenting on the ongoing gas shortage in Sindh, he said the province is facing gas shortfall because Sindh government has failed to provide a route for new gas pipeline in the province.

According to SNGPL spokesman, the company took this decision following the resumption of gas supply from MOL Gas Field and increased RLNG supplies.

He said after resumption of gas supply to industrial consumers, the CNG stations would also be reconnected.

Local bodies elections will be held on October 23: ECP