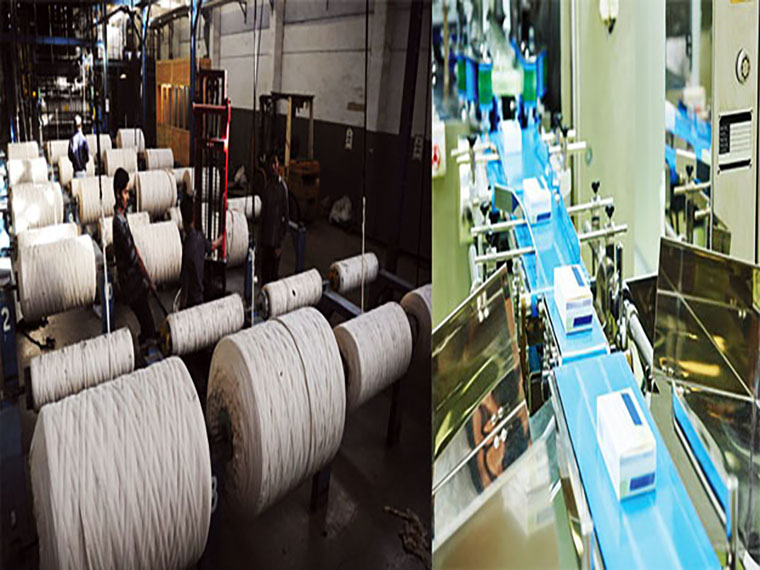 Pharma and textile products exports increased during 5 months. The exports of pharmaceutical products during the first five months of financial year (2019-20) grew by 8.66 percent as compared to corresponding period of last year.

According to Pakistan Bureau of Statistics, textile worth $ 5,763,614 exported during the period from July-November 2019.

The PBS gave these figures as compared to the exports amounting $ 5,506,045 million during same period last year.

In terms of quantity, the exports of the pharmaceutical goods increased by 20.84 percent from 4,865 metric tons to 5,879 metric ton, the PBS data shows.

On month-on-month basis, the exports of pharmaceutical products also increased by 11.85 percent in November 2019 when compared to those of US $ 17.519 million in October 2019.

It is pertinent to mention here that the merchandise trade deficit plunged by 33.04 percent during the first five months of the current fiscal year (2019-20) as compared to that of the same month of last year.

The exports during the period increased to US $ 9.545 billion during the current fiscal year against US $ 9.109 billion last year, showing growth of 4.79 percent.

On the other hand, the imports into the country witnessed decline of 18.41 percent by falling from US $ 23.548 billion last year to US $19.213 billion during the current fiscal year, the BPS data revealed.

China ambassador wants to rebuff propaganda of common enemy in 2020