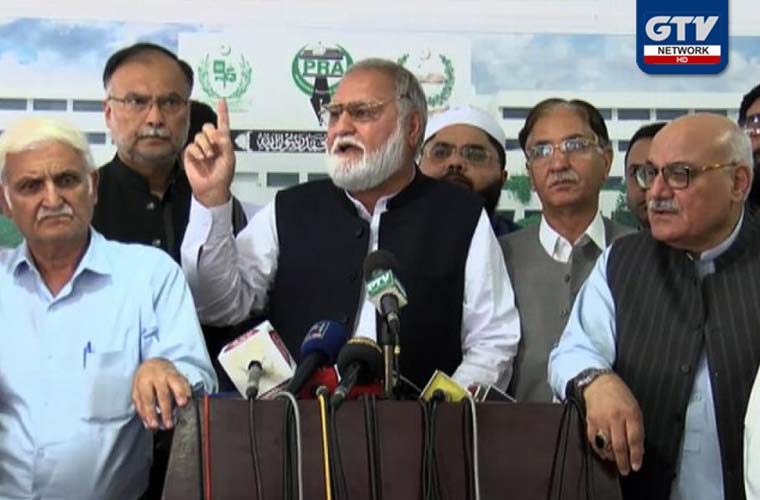 The convenor Akram Durrani chairs the meeting of the committee at the Durrani House.

Furthermore, member parties are to share their party positions on said issues.

After the meeting, they will brief leaderships of their respective parties on the Rehbar Committee consultation.

However, insiders say the committee will also consult on appointment of Chief Election Commissioner and ECP members.

At the conclusion, Akram Durrani may brief the media on today’s consultative meeting.

NAB did not take any action against Imran Khan: Shahid Khaqqan Abbasi