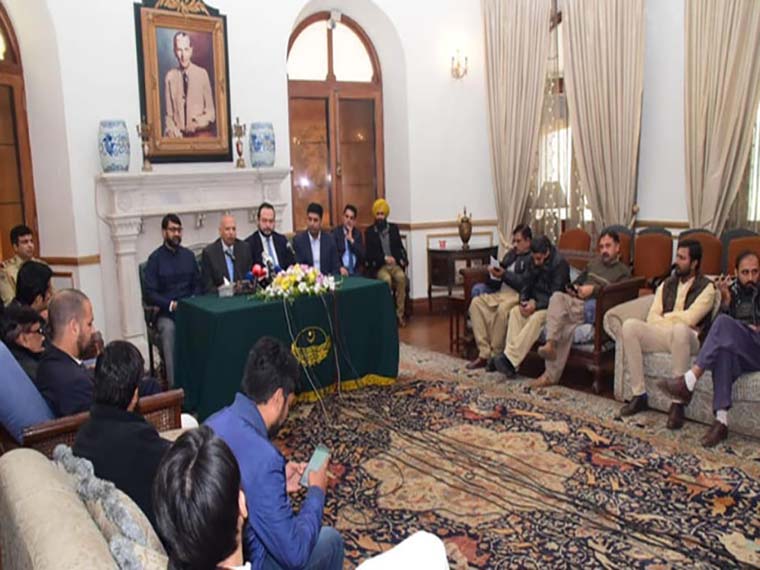 European Parliament offers mediation between Pakistan and India if both the countries agree to.

He further said European Parliament is ready to mediate between Pakistan and India if both the countries agree to the proposal.

Meanwhile, he referred to anarchy in India after introduction of controversial Indian Citizenship Amendment Act.

Furthermore, he said that the European parliament rejects because it believes in the protection of religious, cultural, dignity and values of people.