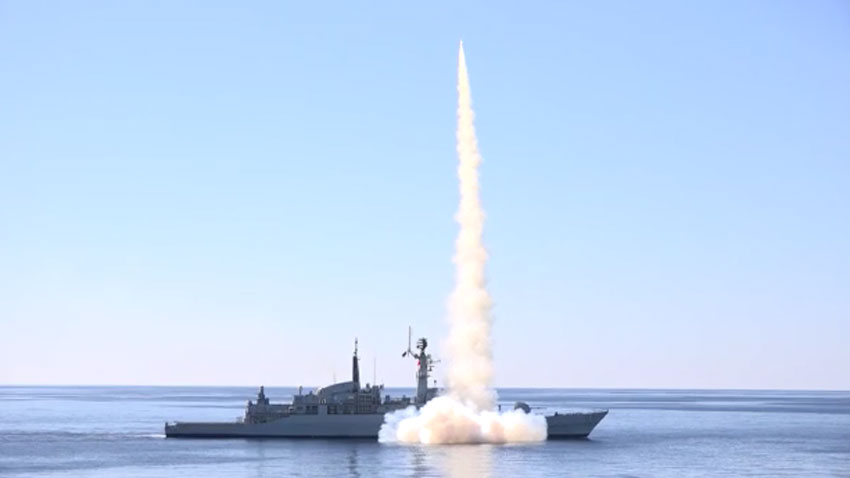 The Fast Attack Craft fired missile from the sea to surface level while missile also fired from the underwater conventional submarine to the ground.

Furthermore, he expressed satisfaction over operational preparedness of Pakistan Navy.

The Naval Chief said Pakistan Navy is fully capable to give a befitting response to any aggression.

According to the spokesperson of Pakistan Navy, these successful test-fires of different missiles is a proof of their operational preparedness.