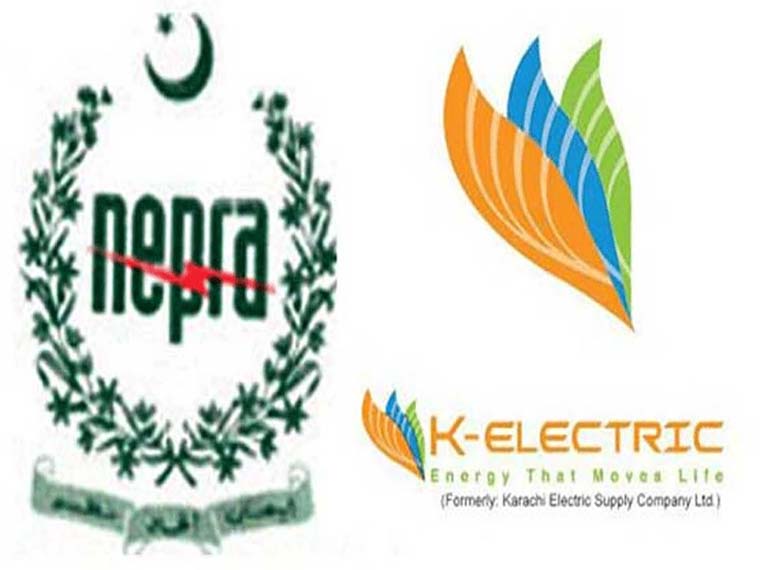 The authority allowed the increase in the cost of electricity on account of fuel adjustment for last three years. As per new tariff, consumers will have to pay their bills from January 2020 to September 2020.

On Dec 26, Nepra allowed Rs1.56 per unit increase in power tariff for all the power distribution companies, except K-Electric, on account of fuel price adjustment for the month of October.

It made this at a monthly public hearing in Islamabad.

Meanwhile, Central Power Purchasing Agency (CPPA), on behalf of the distribution companies (DISCOs), had filed a petition for tariff increase.

It noted the actual fuel cost in October higher than that charged to the consumers. Hence it sought an increase of Rs1.73 per unit from consumers next month.

The higher tariff approved by the regulator is expected to generate about Rs14.5 billion additional revenue to the power companies during the next billing month i.e. January, 2020.

However, the adjustment, however, is not applicable to K-Electric and lifeline consumers using less than 50 units of other Discos.

The CPPA had sought permission for increasing consumer tariff by Rs1.7397 per unit. Moreover, it told the regulator that it had charged reference fuel price of Rs3.7579 per unit from consumers in October.  But, they found actual cost Rs5.4976 per unit.

It said that a total of 9,296.60 gigawatt-hours (GWh) of electricity generated in October. Net electricity delivered to power distribution companies 9,572.06GWh, whereas transmission losses came to 258.94GWh.

One personnel martyred in blast in DI Khan Kolachi area