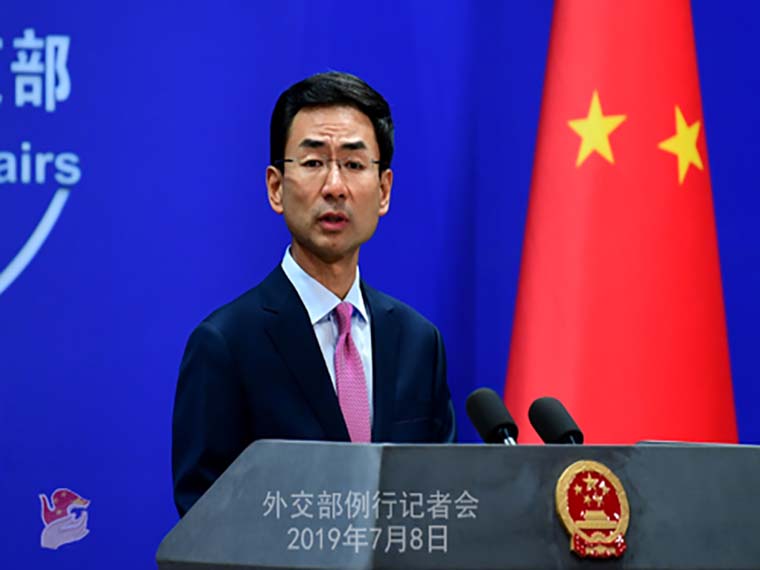 According to him China made this appeal as a neighbor to the both countries.

China called upon them to exercise restrain and refrain from taking actions that will escalate tensions.

While commenting on latest situation on the Line of Control, he said we have noted the relevant reports and we are following the situation.

US to send warship, fighter jets to UAE after Houthi Attacks