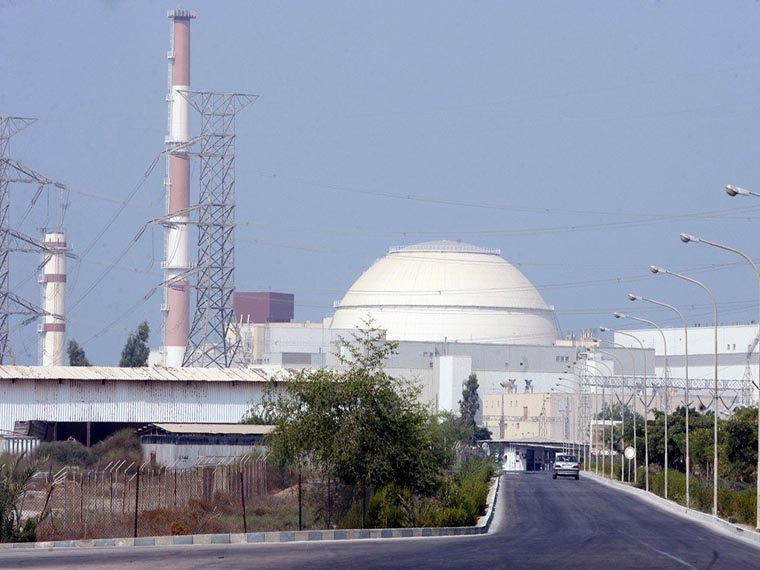 According to the U.S. Geological Survey, the quake hit Iran’s Bushehr province at 5:23 a.m.

But, Iranian state media did not immediately report on the quake.

However, the Bushehr nuclear power plant was designed to withstand much stronger earthquakes.

The AP also noted no immediate reports of damage or injuries.

It put the magnitude at 5.1 and the depth of the earthquake at 38 kilometers (24 miles).

Biden leads deepening uncertainty for Trump reelection as US president