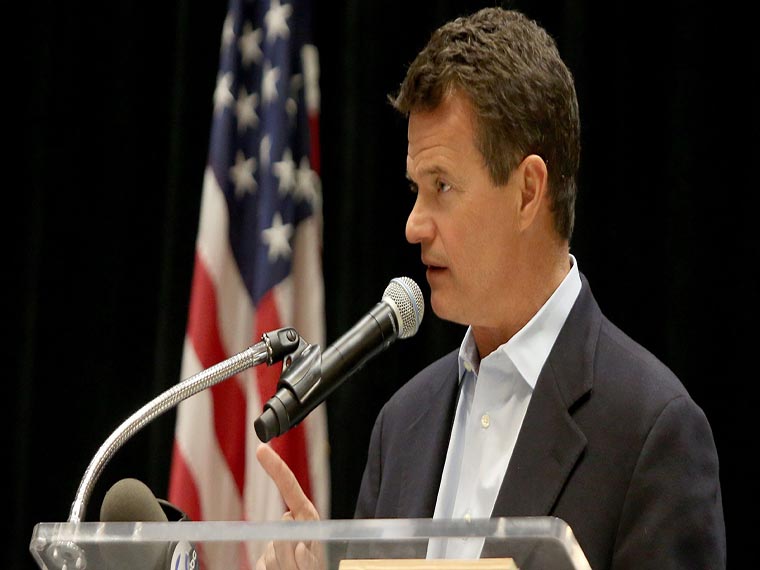 Former Republican Congressman sees Trump unfit for President office. Dave Trott, the ex-GOP congressman who retired earlier this year says President Donald Trump is psychologically, morally, intellectually, and emotionally unfit for office.
Trott remains disappointed with Trump to the extent that he considers voting for a Democrat in 2020.
He represented suburban Detroit for two terms until he declined to seek reelection last year.
He made the comments in a letter to The Atlantic and went on to say Congress should remove Trump from office.

“High unemployment, a stagnating economy, and massive debt for a few years are better than alienating the rest of our allies, getting into a nuclear war with Iran, or allowing 10,000 Islamist soldiers to be set free in Syria,” Trott wrote.

He said while responding to an article published in The Atlantic in September quoting military officers who were critical of Trump. CNN has reported his views.
Trott also voiced similar criticisms of Trump in a New York Times article published over the weekend.  He came as the latest former Republican office-holder who is publicly criticizing the President only after retiring or losing reelection.

Other GOP lawmakers back Trump

Meanwhile, among those who remain in Congress and hope to stay there, Trump retains consistently unified backing, and not one Republican broke ranks to support the Democratic-led impeachment vote last week.
In his interview with the Times, Trott said he would be open to the candidacy of former New York Mayor Michael Bloomberg in next year’s election.