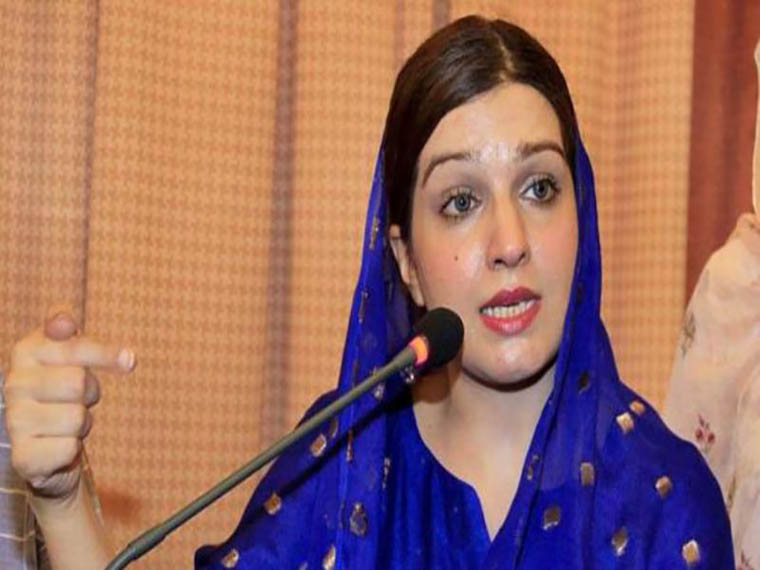 The wife of Jammu and Kashmir Liberation Front (JKLF) also said that continuous curfew in Indian occupied Kashmir has uncovered the brutal face of Indian government.

She noted India wanted to keep its illegal control in the occupied valley.

She said people in Jammu and Kashmir have been under siege for more than four months and knew nothing about the well-being of their dears as many of them have been wounded or martyred by Indian force.
“He would have to face the consequences for oppressing the right of freedom,” she said.

She said children were starving and patients dying in the valley as the curfew has paralyzed life there.
Mishaal expressed that the hostages have ran out of basic food items including water, Indian army held raids in dark, dragged the starving people to its torture cell and treated them brutally to horrify others as well.