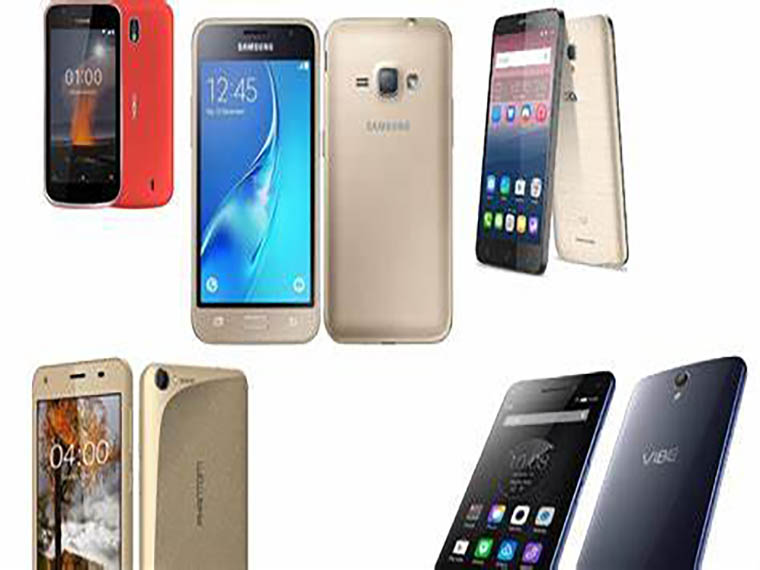 Mobile phones import increased by over 63pc during the first five months of current financial.

On year-on year basis, the import of mobile phones witnessed growth of 150.29 percent in November 2019, as compared to the imports of the same month of last year.

Meanwhile, merchandise trade deficit plunged by 33.04 percent during the first five months of the current fiscal year as compared to the deficit of the same month of last year.

The imports into the country witnessed decline of 18.41 percent by falling from US $ 23.548 billion last year to US $19.213 billion during the current fiscal year.