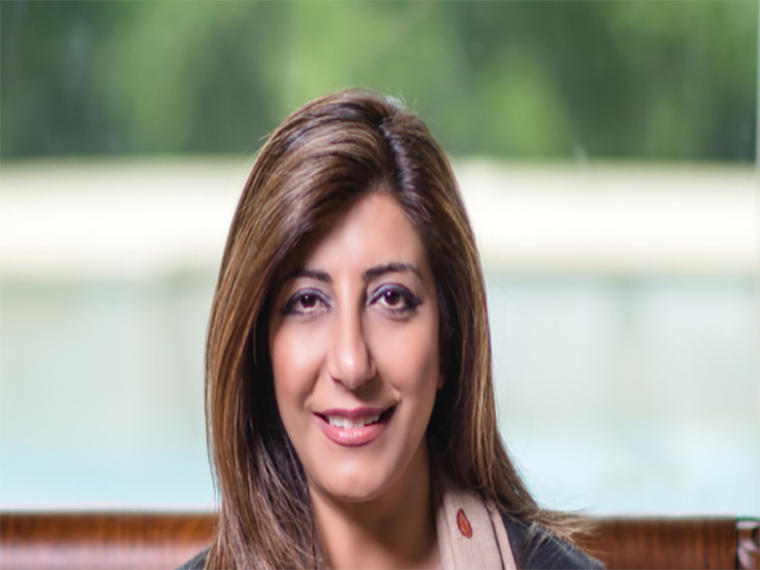 According to a press release from Foreign Office, the Spokesperson Aisha Farooqui has rejected a news report about Kuala Lumpur Summit. A local English newspaper published said report today (Monday).

She rebuffed it as speculative, misleading and self-contradictory.

Furthermore, the spokesperson firmly denied insinuation of any gap between various offices.

Moreover, in that report, she noted lack of understanding of the exhaustive consultations process involved in important policy decisions.

She pointed out that the report also overlooked the extensive diplomatic outreach at multiple levels undertaken on this subject.