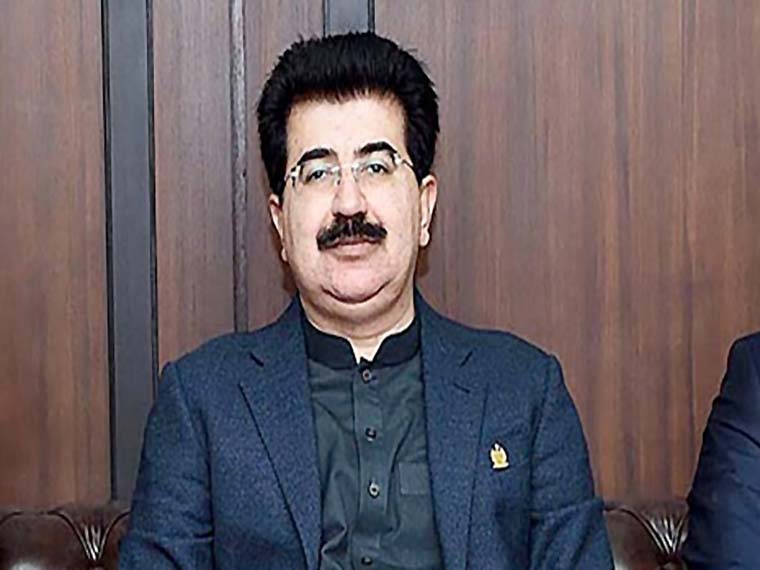 Sadiq Sanjrani said this, while addressing the first World Digital Trade Summit held under the aegis of China Pakistan Economic and Business Council.

Islamabad Chamber of Commerce and Industry collaborated for the summit held in Islamabad.

The Chairman Senate assured that the government would facilitate the private sector in promoting digital businesses.

Furthermore, he expressed optimism it would ultimately lead to make Pakistan a digital economy.

It first summit of its kind in Pakistan.

Moreover, they signed different MoUs on the occasion for collaboration to establish joint ventures and investment, especially in digital businesses.