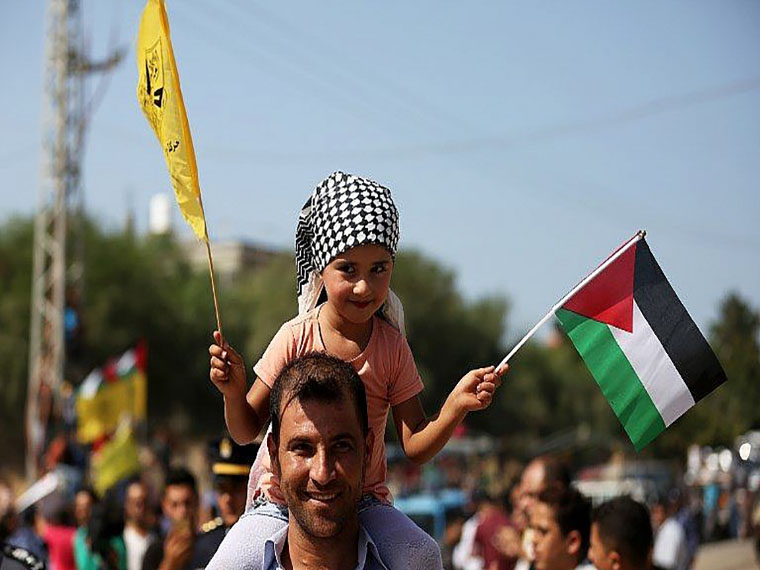 No Palestine election without polling in occupied Jerusalem, said Fatah Movement.  The Revolutionary Council of Palestinian President Mahmoud Abbas’s Fatah Movement called for consensus not to hold the elections without East Jerusalem.

In this regard, the party issued an official statement in Ramallah.

Moreover, the council called for all Palestinian factions’ commitments to recognizing the results of elections on ground of Palestine Liberation Organization program.

Meanwhile, Japanese Prime Minister Shinzo Abe in a telephonic conversation with the US President Donald Trump discussed ME situation.

Furthermore, he discussed diplomatic efforts to ease tensions in the Middle East.

Palestine Authority has rejected Trump-led US administration as an honest peace broker due to its unqualified support for Israel.

Specially, US under Trump recognised occupied Jerusalem as capital city of Israel in violation of international law.

Additionally, the Trump-led US government has refused to recognise UNSC resolutions against illegal Jewish settlements.

This unilateral unfair policy has stunned many capitals around the world, let alone Palestinians, Arabs or Muslims.

US ambassador at UN

Specially, she excoriated UNSC Resolution 2334 of 2016. Because, that demands Israel immediately halt settlement activity in the occupied Palestinian territories including East Jerusalem.