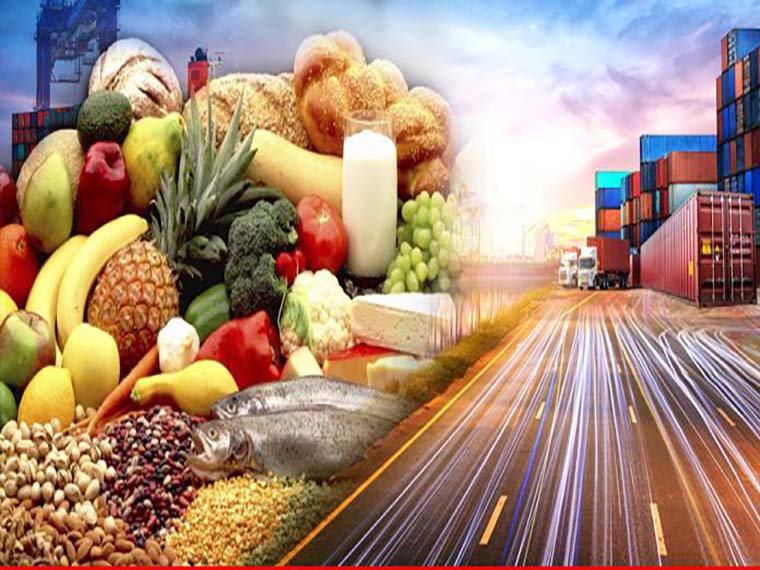 Pakistan food commodities export sees over 16pc rise during first 5 months of current fiscal year, as compared the exports of the corresponding period of last year.

According to Pakistan Bureau of Statistics, food group exports from increased by 16.20%. Specially, export amounted $1.757 billion during July-November, 2019-20 against $1.512 billion of same period of last year.

However, import of the food commodities during said period decreased by 15.36 percent. It recorded at $2.088 billion as compared the imports of $2.467 billion of same period of last year.

Meanwhile, on month on month basis, the exports of food commodities registered growth of 16.30% as food products worth $397.708 million exported in November, this year which stood at $341.975 million of same month of last year.

However, the imports into the country during the month under review increased by 5.14% as it went up to $505.503 million in November this year as against $480.775 million of same month of last year.

During the period from July-November 2019, Leather Manufactures worth $227,428 million exported as compared to $204,494 million last year.

According the data of Pakistan Bureau of Statistics, the exports of Leather Garments increased by 13.34%.