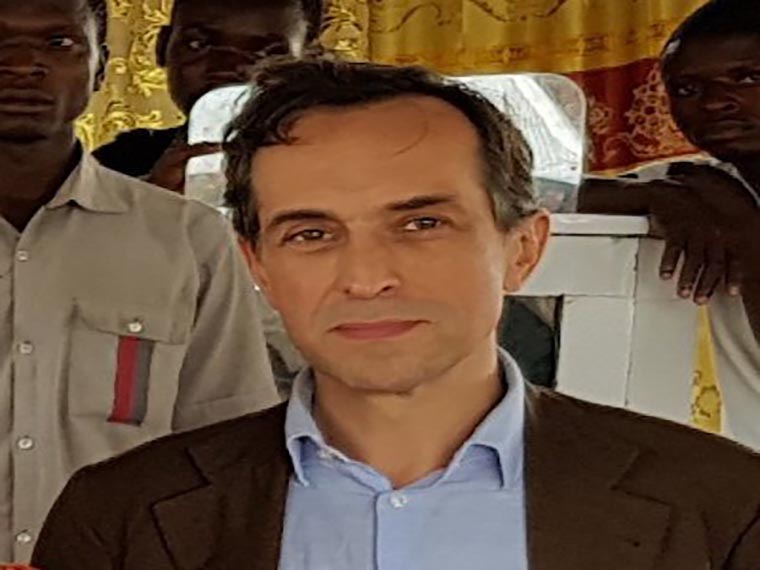 The UN Secretary-General António Guterres has appointed Julien Harneis of the United Kingdom.

Previously, he was serving as Deputy Humanitarian Coordinator in Congo.

Julien Harneis will join the United Nations in Pakistan by the end of January next year.

Moreover, he had served as Head of Office for the Office of Coordination of Humanitarian Affairs in Nigeria and UNICEF Representative in Yemen and Guinea.

He also served as humanitarian positions in the Democratic Republic of Congo, Lebanon and Indonesia.

However, Julien Harneis had been working in the private sector prior to joining the United Nations..

Battle against thieves in politics is ‘Jihad’: says Imran Khan

PM highlights youth as the biggest asset of Pakistan