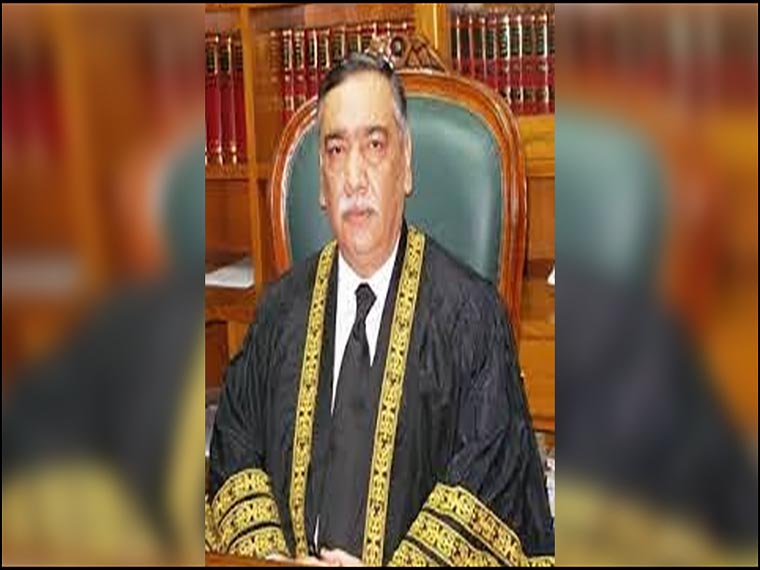 He said the principle of separation of powers was adhered to while judicial restraint was exercised.
Furthermore, he noted that dignity and respect was ensured for all, appearing before the court.
Meanwhile, Chief Justice Designate, Gulzar Ahmed also spoke.
He paid glowing tributes to the services of Asif Saeed Khosa.
Specially, he mentioned outgoing Chief Justice has always been a great proponent of law and always strived to decide cases strictly in accordance with the law.
According to the government media, a full court reference held to pay tributes to services of outgoing CJP.
Judges of the apex court attended the reference at Supreme Court in Islamabad.
Besides, Vice Chairman of Pakistan Bar Council and President of Supreme Court Bar Association also attended.
New CJP
The senior most Justice Gulzar Ahmad will replace Justice Khosa as CJP.
However, he will take oath as the new Chief Justice tomorrow.
President Arif Alvi will administer him the oath.
Meanwhile, his retirement has come at a critical phase of judicial history of Pakistan due to historic judgment in Musharraf case.
GTV
GTV