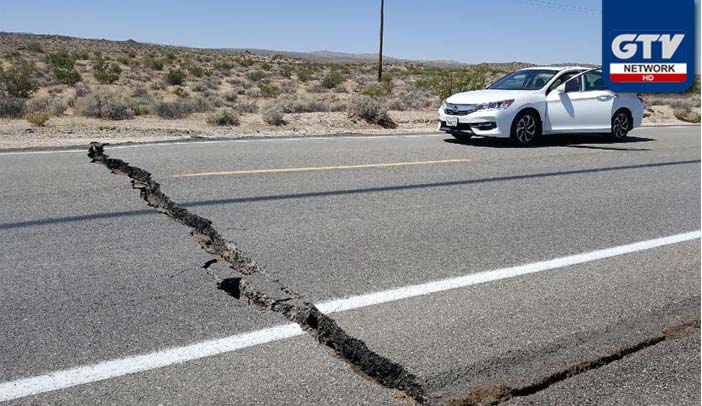 According to the center, the epicenter of the quake located in the Hindu Kush region in Afghanistan with a depth of 210 km.

Indian media reported tremors of the quake occurred at 5.09 p.m. as per IST. The Delhi-NCR region also felt it. It further noted epicentre in the Hindu Kush mountains 246 km north by northeast of Kabul.

However,  several parts of the northwestern Khyber Pakhtunkhwa province, eastern Punjab province and other northern areas of Pakistan.

Although no loss of life or property reported immediatel, the quake created panic among the people. They scrambled out of buildings and compounds.

An earthquake with a magnitude of 6.1 jolted Kabul and a few provinces including Parwan, Baghlan, Kunduz and Badakhshan provinces on Friday afternoon. The earthquake jolted 51km SW of Jarm, Afghanistan at 11:39:52 GMT on Friday, the U.S. Geological Survey said.